I tried again today to pirate my own game. I was hoping I could manage to avoid a virus this time. I went around and around, visiting dozens of sites. One site, I managed to download a 200+ MB file that was “cracked”. Once I unpacked the rar file, I had a whole bunch of compressed files that I didn’t know what to do with. Most of the other sites I visited required that I sign-up before I could download the file. (They don’t tell you this until you go through a few steps; obviously, they’re using it to drive sign-ups to their site. No idea if they wanted to charge money.) I still remember one pirate site that gave a download description that said the game was “uninspired” (heh, thanks for pirating it and panning it at the same time). At least another pirated copy included the suggestion that “if you like the game, buy it”.

I don’t have any bittorrent software installed on any of my computers, so couldn’t try any torrents. Trying to find a usable copy was a huge headache. It seems like I spent over an hour looking around and ended up with nothing. I eventually just gave up.

While I tend to come down hard on piracy and pro-piracy arguments, I wasn’t really angry when I was looking around for pirated copies. (Strangely, I was angry when I saw that guy at the coffeeshop cracking iPhones and installing pirated apps for people; and none of that piracy involved my own software.) My attitude was more just kind of an apathetic “meh, these things happen” with a curiosity about whether or not they actually have a cracked copy. Part of my annoyance with piracy is just the fact that pirate justifications are so bad. Also, the game’s been out for a year, so it seems like a lot of people who were going to buy the game, have already. 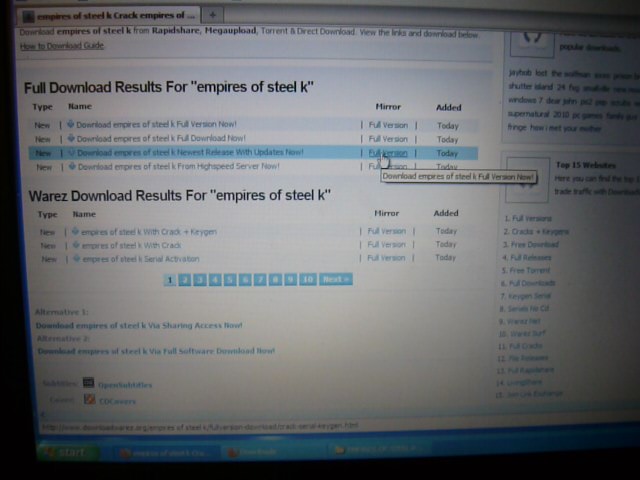 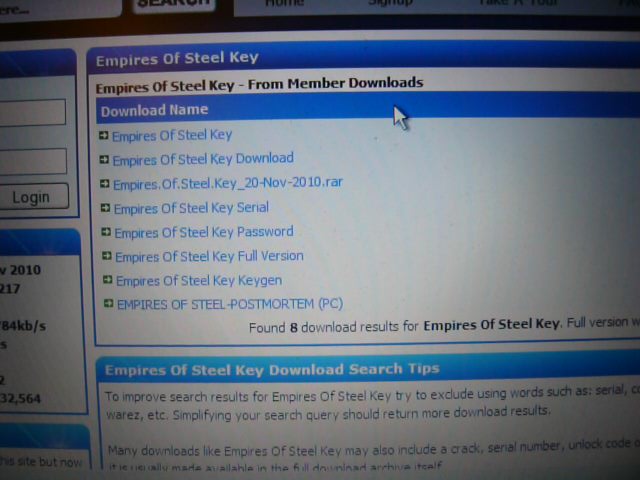 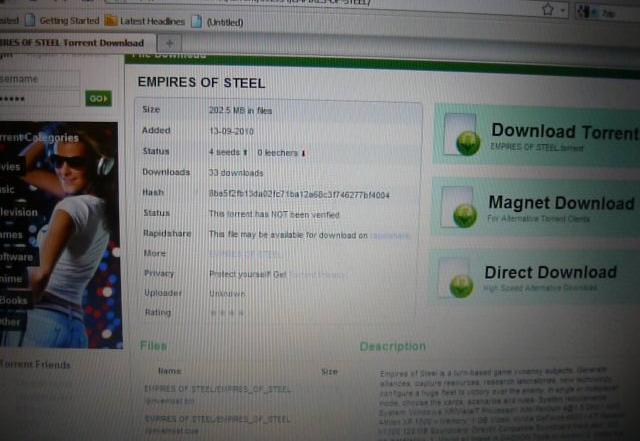